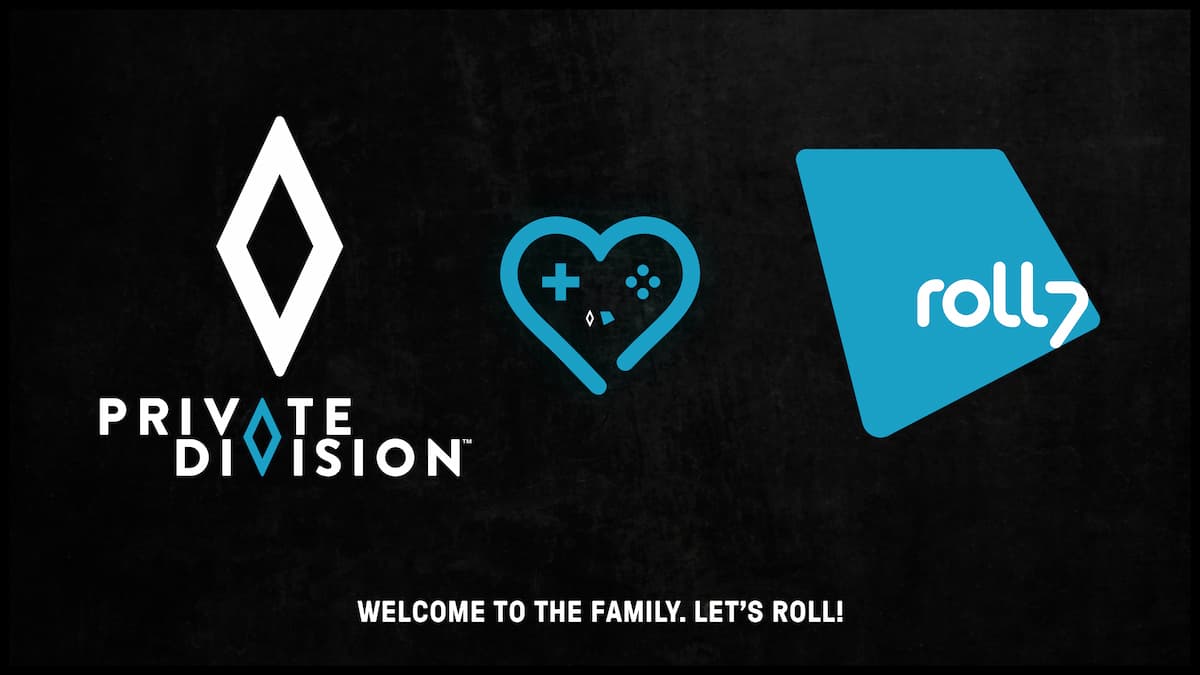 Roll7, based in London, is currently working on OlliOlli World, which is set to arrive this winter. While terms of the deal weren’t disclosed, Roll7 will work under the Private Division label. Private Division Executive Vice President and Head of the company Michael Worosz also released a statement regarding the news.

“We’re thrilled to welcome Roll7 to the Private Division family. As a team passionate about action sports ourselves, seeing how Roll7 combines the thrill of competition with the zen of achieving flow-state in a videogame is remarkable, and we can’t wait to show the world this phenomenon with our release of OlliOlli World this winter.”

Simon Bennet, Co-CEO of Roll7, also said of the deal, “Private Division has empowered our amazing team to raise the bar on our creativity and scope for OlliOlli World. Joining the label puts us in a great position to continue to grow and to set our sights on achieving our ambition to become a pre-eminent global videogames developer.”

Roll7 was formed in 2008 and won a BAFTA for best sports game for the first OlliOlli in 2015. The success of the first game then led to a publishing deal with Devolver Digital for the sequel. Having as big a name as Take-Two attached to the studio is likely to help with sales. It can be incredibly difficult to get your game out there, even if you’re releasing a sequel in a successful series. Having the kind of advertising power and financial backing that Take-Two can provide is likely to help OlliOlli World in the long term.